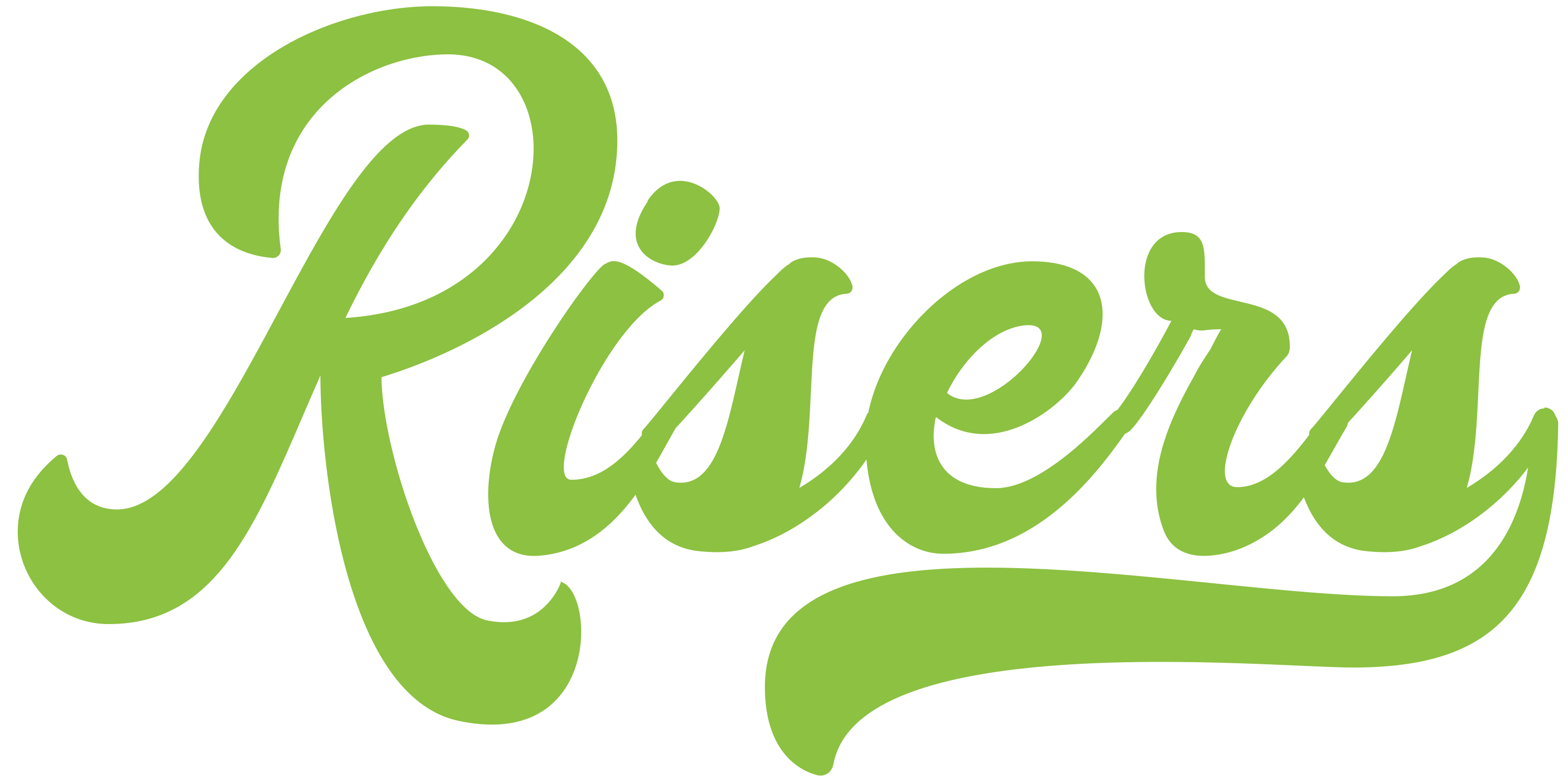 Oakland County FC is the first team in the state of Michigan to establish a Supporters’ Trust in which supporters own a portion of the club through a Trust. OCFC completed its latest season in August where they were named Co-Champions of the 2019 ‘Milk Means More’ Michigan Milk Cup alongside the Flint City Bucks (USL Two).

“This will be our first venture to the indoor realm,” said OCFC co-owner Nicolino Morana. “We are looking forward to playing with boards(!), the high level intensity of the match, a raucous crowd from what we have heard, and continuing our yearly rivalry with the Risers. Class organization and always a great time when we face off against one another.”

The Muskegon Risers program has experienced substantial growth since forming in early 2014. The team, originally started as an…